Chinese cuisine is widely seen as representing one of the richest and most diverse culinary heritages in the world. It originated in different regions of China and has been introduced to other parts of the world from Southeast Asia to North America and Western Europe. 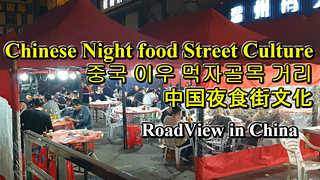 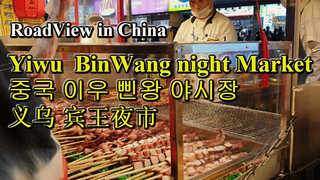 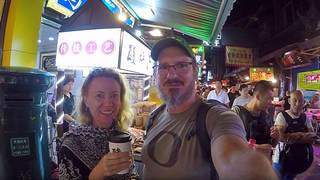 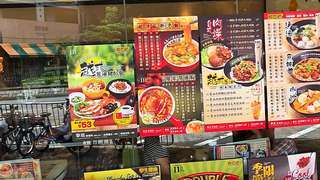 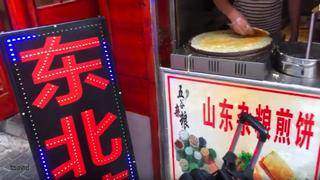