The Himalayan cuckoo is a species of cuckoo in the genus Cuculus. It breeds from the Himalayas eastward to southern China and Taiwan.

It migrates to southeast Asia and the Greater Sunda Islands for the winter. It was formerly known as “Oriental cuckoo” and contained several subspecies found over most of Asia. 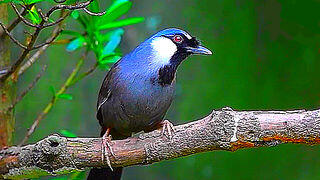 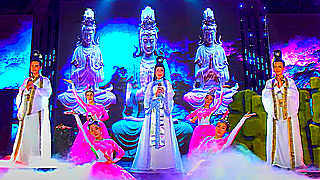 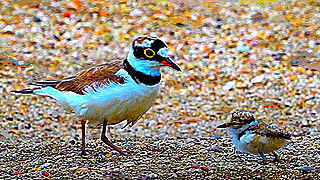 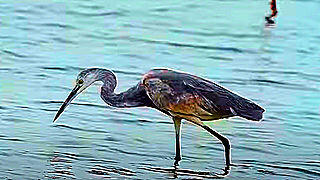