Lujiazui (陆家嘴), formerly known as Lokatse from its pronunciation in Shanghainese, is a locality in Shanghai, a peninsula formed by a bend in the Huangpu River. Since the early 1990s, Lujiazui has been developed specifically as a new financial district of Shanghai. The decision to earmark Lujiazui for this purpose reflects its location: it is located on the east side of the Huangpu River in Pudong, and sits directly across the river from the old financial and business district of the Bund. 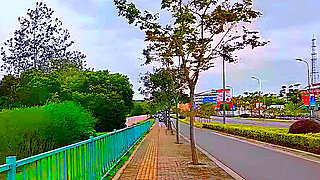 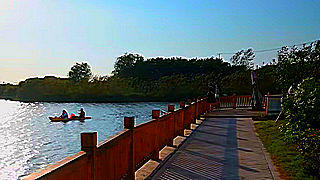 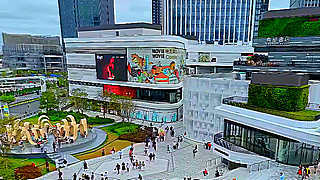