Kyoto, officially Kyoto City, is the capital city of Kyoto Prefecture in Japan. Located in the Kansai region on the island of Honshu.

Sennyu-ji, formerly written as Sen-yu-ji, is a Buddhist temple in Higashiyama-ku in Kyoto, Japan. For centuries, Sennyu-ji has been a mausoleum for noble families and members of the Imperial House of Japan. Located within the temple grounds are the official tombs of Emperor Shijo and many of the emperors who came after him.

Sennyu-ji was founded in the early Heian period. According to one tradition, it was founded as Senyu-ji in 855 at the former mountain villa of Fujiwara no Otsugu. According to another tradition, this temple was a reconstruction of an earlier temple, Horin-ji, which had been founded by Kobo-Daishi in the Tenchō era (824-834). The major buildings in Sennyu-ji were reconstructed and enlarged in the early 13th century by the monk Shunjo. 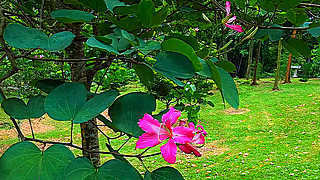 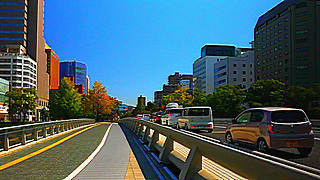 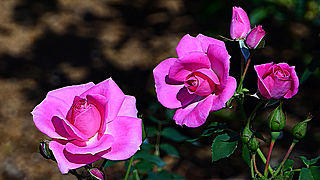 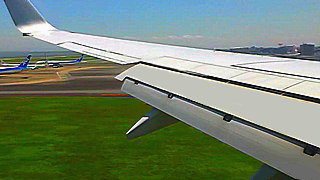