Black Canyon of the Gunnison National Park is in western Colorado, United States. It surrounds part of a deep, steep-walled gorge carved through Precambrian rock by the Gunnison River. Roads and trails along the north and south rims have views of the Black Canyon’s dramatic drops and the striated Painted Wall cliff. The winding East Portal Road descends to the river. Wildlife includes mule deer, elk and golden eagles.

Big enough to be overwhelming, still intimate enough to feel the pulse of time, Black Canyon of the Gunnison National Park – one of the least visited national parks deserves the designation of “less is more” – less people, cars, roads and buildings. Which makes it the perfect motorcycle destination.

We explore the North Rim, South Rim, East Portal Road with a 16% grade on what appears to be melting pavement and finally a thrilling ride on 92 (West Elk Loop Scenic Byway) – designated the Colorado Dragon. 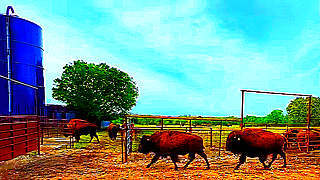 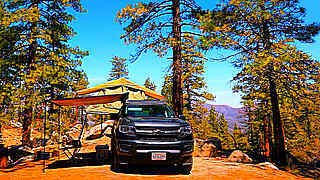 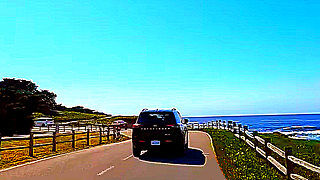 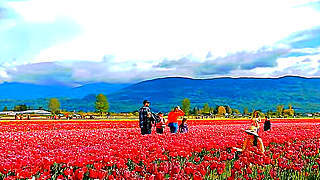