Kerala is a state on the southwestern Malabar Coast of India. It was formed on 1 November 1956, following the passage of the States Reorganisation Act, by combining Malayalam-speaking regions of the erstwhile states of Travancore-Cochin and Madras. Spread over 38,863 km2, Kerala is the twenty-first largest Indian state by area. It is bordered by Karnataka to the north and northeast, Tamil Nadu to the east and south, and the Lakshadweep Sea to the west. 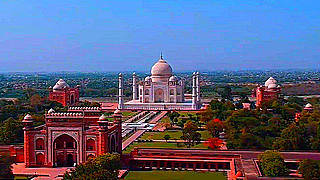 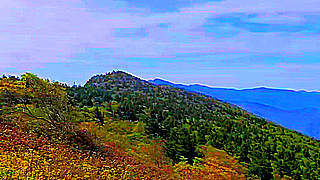 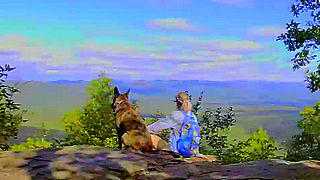