Driving in Munich on a Sunny Day

Munich is the capital and most populous city of Bavaria. It is the third-largest city in Germany, after Berlin and Hamburg, as well as the 11th-largest city in the European Union. 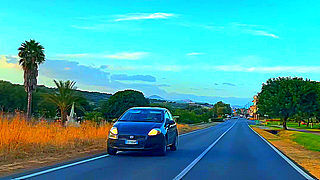 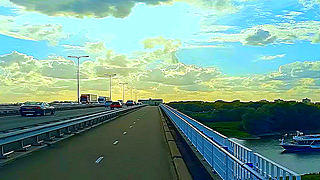 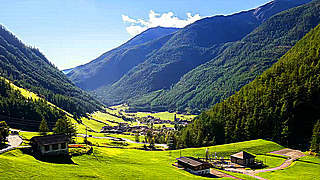 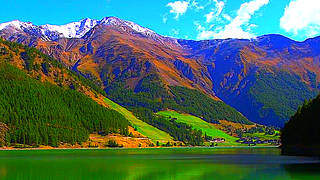