China’s Largest and Most Modern Cities.

Beijing
Beijing is the capital of the People’s Republic of China. The city, located in northern China. Beijing is the nation’s political, economic, and cultural center.

Shanghai
Shanghai is one of the four municipalities of the People’s Republic of China. It is located on the southern estuary of the Yangtze, and the Huangpu River flows through it. It is the most populous urban area in China.

Guangzhou
Guangzhou (also known as Canton) is the capital and most populous city of the province of Guangdong in southern China.

Shenzhen
Shenzhen is a major sub-provincial city located on the east bank of the Pearl River estuary on the central coast of southern Guangdong province, People’s Republic of China. 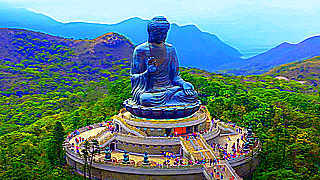 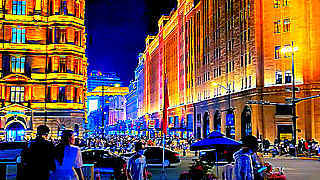 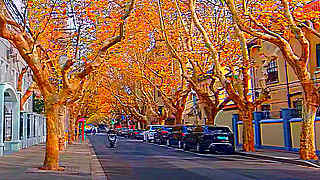 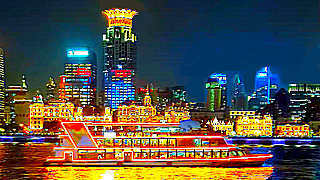 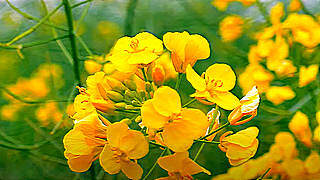 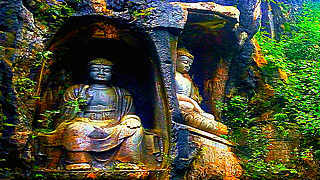