Wuhan ferry started in 1900, through a hundred years of wind and rain, when it became the main transport linking the three towns of Wuhan.

Wuhan ferry slowly withdrew from the leading role, but still an indispensable means of transportation and has become a tourist stopping place.

At present, Wuhan retains six ferry lines, so if you come to Wuhan for a trip you may want to take a ride on Wuhan's Yangtze River ferries and experience the beauty of the river city. 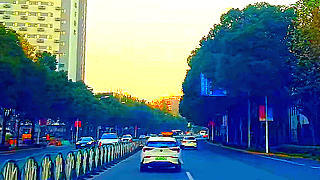 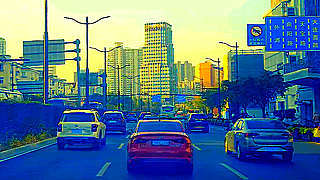 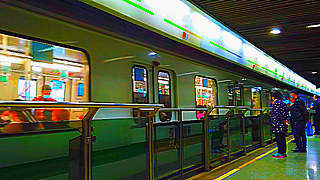 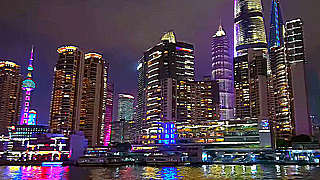 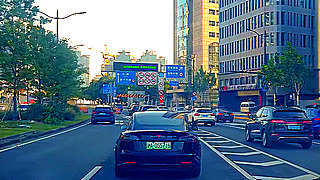 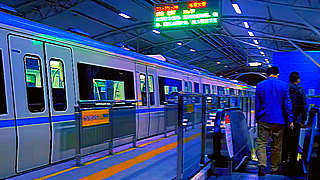