Waujeongsa (Wawoojongsa) Buddhist Temple was built in the 1970s in the hopes of reunification of South and North Korea.

The most distinct feature of the temple is the large golden Buddha head located at the entrance. In addition, there are also lying Buddha statues and other various Buddha statues brought from Buddhist countries in Southeast Asia such as Thailand, Laos and Vietnam.

Yongin is a major city in the Seoul Capital Area, the largest in Gyeonggi Province, South Korea. 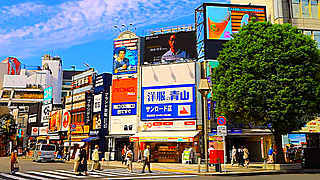 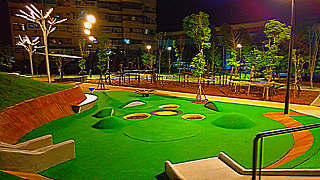 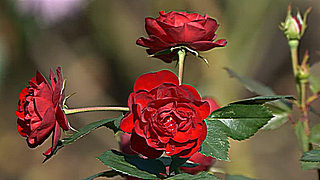 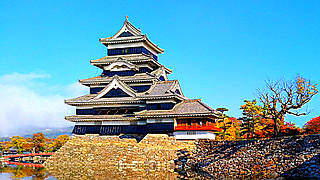 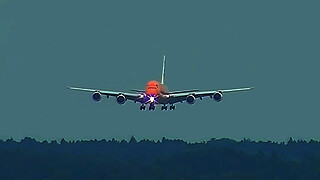