Guyi Garden (古猗园) is a classical Chinese garden in Nanxiang Ancient Town of Shanghai. The garden is located about 21 kilometres from the city centre. Designed in the typical style of a Jiangnan classical garden, Guyi Garden is regarded as one of the five most important classical gardens of Shanghai. It was designed and arranged by Zhu Sansong, a famous bamboo carving master in Jiading of the Ming Dynasty.

The garden was originally owned by magistrate Min Shiji during the Jiajing era (1522–1566) of the Ming dynasty. After passing through various private hands, it was extensively re-modelled in 1746, during the Qianlong era of the Qing dynasty. In 1789, the local gentry pooled funds and purchased the garden to serve as the spiritual home of the patron deity of the prefecture, associated with the local City God Temple. The garden then become communal property, and saw the addition of various pavilions and shrines, as well as the opening of shops, taverns and restaurants.

In 1932, the Japanese army occupied Nanxiang, and the Guyi Garden was destroyed.

It was renamed Nanxiang Park during the Cultural Revolution.
In 1977, the name of Guyi Garden was restored. 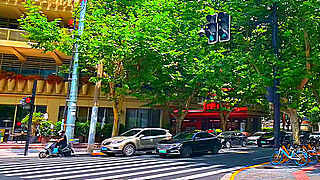 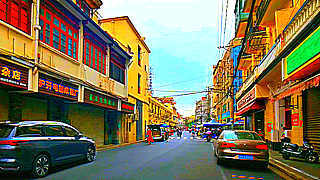