I've been to Hengmian Ancient Town three times. The first time I entered the ancient town was in 2016. I discovered this place by accident.

The ancient town seemed deserted and felt like an old place.

The ancient town of Hengmian is indeed a place that seems to be in decline, but back then (the Qing Dynasty), it was an important commodity distribution center in Chuansha and Nanhui areas, and the salt bar business was famous.

Once chatting with the residents of the ancient town, they learned that they especially hope that tourism projects can be developed here, so that you can move out of this place and live in a new house. After the demolition, I saw that most of the residents who had not been demolished had slogans dissatisfied with the demolition written on the walls. It must be dissatisfaction with the compensation for the demolition.

I regret that this ancient town, which was built in the Yuan Dynasty, disappeared in such a short time. Whether it is retained or flattened depends on the wisdom of the ruler. 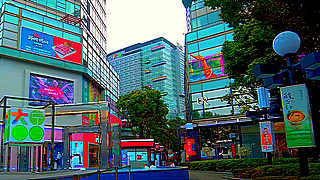 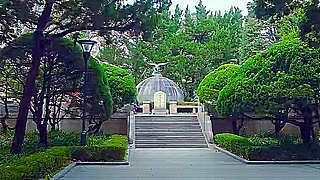