Fuxing Park (复兴公园) is located in the former French Concession of Shanghai near Nanchang Road.

It was once the largest park in Shanghai. The park was laid out by the French in 1909. The park is designed in the French style, with a lake, fountains, covered pavilions, and flowerbeds.

I wanted to go to Fuxing Park to see the foliage, but the park was under maintenance and most of it was fenced off. 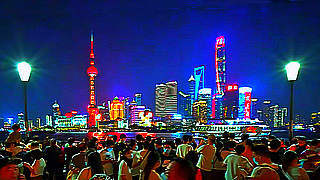 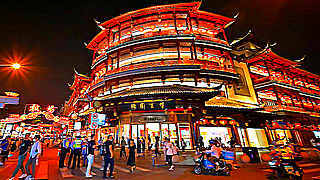 Walk to Yuyuan Mall in Shanghai 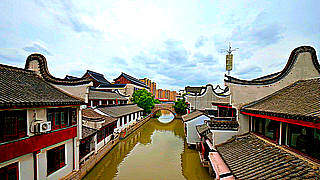