Sanjusangendo (三十三間堂, thirty-three ken hall) is an iconic Buddhist temple of the Tendai sect in the Higashiyama district of Kyoto, Japan.

The temple was founded in 1164 by Taira no Kiyomori for the Emperor Go-Shirakawa. It is officially known as Rengeō-in (蓮華王院, hall of the Lotus King) and belongs to the Myōhō-in temple complex.

Sanjusangendo is most famous for its massively long hondō (main hall) dating from 1266 (Kamakura period) and designated a National Treasure of Japan, and the collection of sculptures it houses, including 1001 standing Thousand-armed Kannon, 28 standing attendants, a statue of Fūjin and a statue of Raijin, and the principal image of the temple, a big seated statue of Thousand-armed Kannon, all of them designated National Treasures in the category of sculptures, most of them dating to the Heian to Kamakura periods. 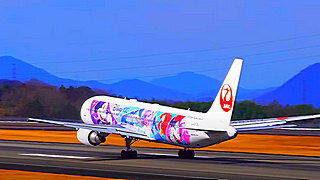 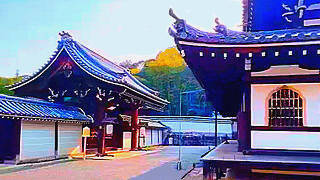