Mississauga is a city in the Canadian province of Ontario. It is situated on the shores of Lake Ontario in the Regional Municipality of Peel, bordering Toronto to the east.

A Nine-Dragon Wall or Nine-Dragon Screen is a type of screen wall with reliefs of nine different Chinese dragons. Such walls are typically found in imperial Chinese palaces and gardens.

Some Nine-Dragon Walls in China: 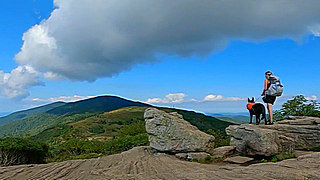 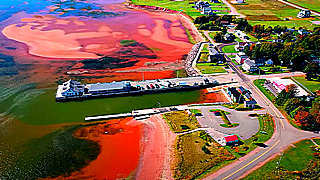