Chemnitz is the third-largest city in the German state of Saxony after Leipzig and Dresden, with the former name name of “Karl-Marx-Stadt” during eastern German times.

The city stands on the Chemnitz River, which is formed through the confluence of the rivers Zwönitz and Würschnitz in the borough of Altchemnitz.

An early Slavic tribe’s settlement was located at Kamienica, and the first documented use of this name was in 1143, as the location of a Benedictine monastery around which a settlement grew.

Around 1170, Frederick I, Holy Roman Emperor granted this the rights of a free imperial city. Kamienica was later Germanised as Chemnitz.

We start our walking tour at the Karl Marx monument. The “proletarians of all countries unite!” From the Communist Manifesto in ​​German, English, French and Russian can be seen on the wall behind the monument.

We head over to the Stadthalle, where concerts and cultural events take place. Next to the “Galerie Roter Turm” a shopping mall – the red tower (“Roter Turm”) stands. The red tower is a remnant of the city’s defensive walls.

On the market square with the old town hall “Altes Rathaus” a wine festival is taking place providing a good atmosphere on this warm summer evening. We head towards the Rosenhof, which is quiet now and return to the Mittelstandsmeile with more busy restaurants on our way out of the very center.

We walk towards the Markthalle and Luxor Filmpalast (a cinema and event hall) from where we get towards the Schlossteich. This little lake has some paddle boats and is a popular walking area.

Our tour now goes uphill to the “Schloss Chemnitz” where we have a view of the Schlossteich. The restaurant up there is also popular. We head down passing more restaurants and get into the quieter area called “Brühl” and towards the bus station.

Soon we are at the main train station, pass through it and walk to the Opera house. The square isn’t well visible tonight due to a concert tonight so we move on.

Along the “Straße der Nationen” we get back to our starting point yet we go for another detour via Brückenstraße, Stefan Heym square and Johannis square before we end our tour right where we started – at the Karl Marx monument. 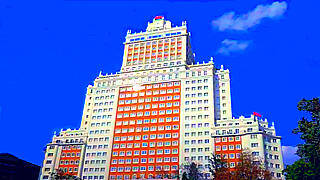 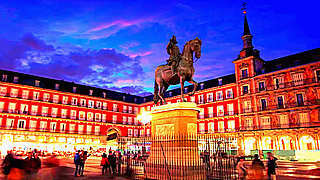 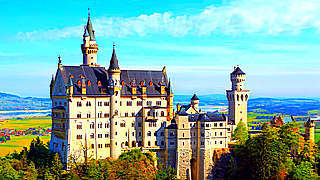 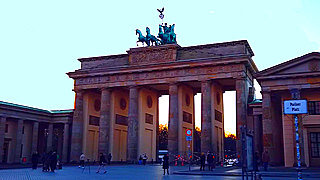 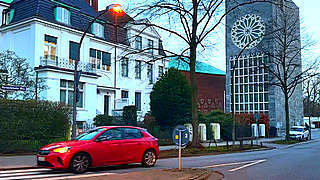