Sardinia is the second-largest island in the Mediterranean Sea, after Sicily, and one of the 20 regions of Italy. It is located west of the Italian Peninsula, north of Tunisia and immediately south of the French island of Corsica. It is one of the five Italian regions that have been granted some degree of domestic autonomy by special statute.

The beach of Cala Santo Stefano in Villasimius is characterized by fine sand and a golden white color. The beach on which it extends is well sheltered from the mistral wind thanks to the presence of a sort of cliff behind the beach.

Villasimius, Crabonaxa in Sardinian language, is a comune in the Province of South Sardinia in the Italian region Sardinia, located about 35 kilometres east of Cagliari. 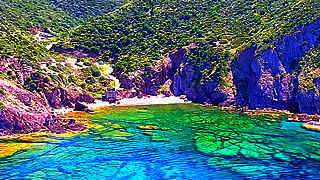 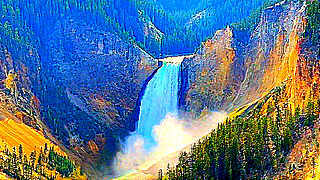