On December 4, 1983, No. 64 bus opened from Dadongmen to Gonghe Road.
In 1984, it was temporarily changed to Yan’an East Road, Fujian South Road, Renmin Road, and Henan South Road.

It was extended to Yangjiadu in 1986. In the same year, it changed to Zhongshan South Road, Dongmen Road, Renmin Road, Jiangxi South Road, Jiangxi Middle Road, and Beijing East Road in the direction of Gonghe Road.

In 1987, it was changed from west to north to Beijing West Road, Huanghe Road, and Xinzha Road. In the same year, the northbound direction was changed to Hengfeng Road and Tianmu West Road. At the end of the same year, it was extended to Shanghai Railway Station.

In 2013, it changed to Renmin Road, Xinkaihe Road, Zhongshan East Second Road, Dongmen Road and Zhonghua Road in the direction of Nanpu Bridge in cooperation with the construction of Renmin Road. 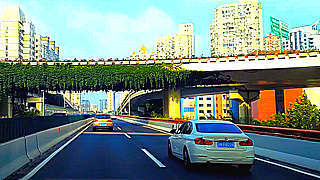 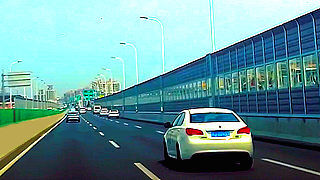 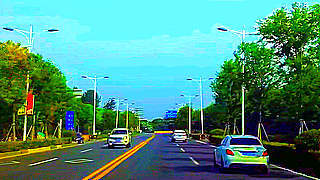 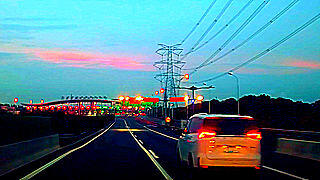 Driving in Shanghai – Going to the Beach 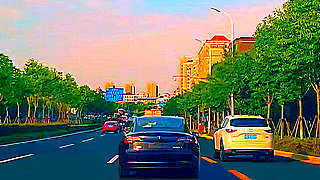 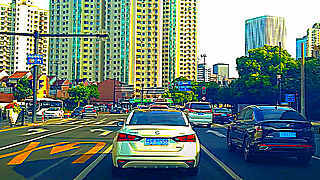