Bus No. 11 is the first bus route using super capacitor vehicles in Shanghai. It was opened on September 1, 1962. It is an urban line and a circular line, which belongs to Shanghai Bus No. 6 Public Transport Co., Ltd. 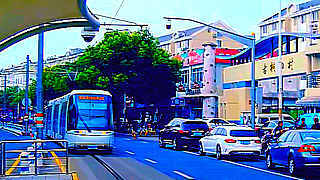 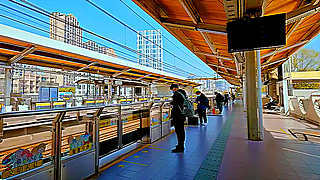 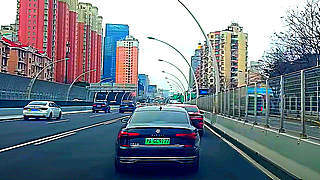 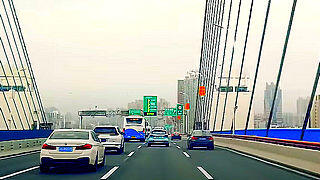 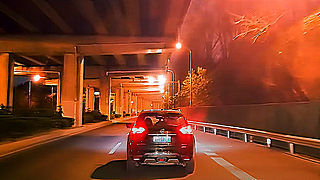