São Miguel Island, nicknamed “The Green Island”, is the largest and most populous island in the Portuguese archipelago of the Azores. The island covers 760 km². Ponta Delgada, the archipelago's largest city.

The Azores, is one of the two autonomous regions of Portugal. It is an archipelago composed of nine volcanic islands in the Macaronesia region of the North Atlantic Ocean, about 1,400 km west of Lisbon, in continental Portugal, about 1,500 km northwest of Morocco, and about 1,930 km southeast of Newfoundland, Canada. 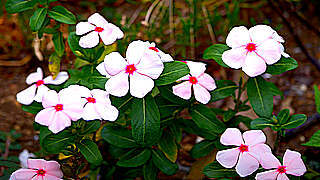