Lake Wateree is a 21 square miles (50 km2) reservoir in Kershaw, Fairfield, and Lancaster counties, South Carolina, in the United States. Developed in 1919 by the damming of the Wateree River, it is one of South Carolina’s oldest man-made lakes. It has 181 miles (291 km) of shoreline and includes Lake Wateree State Park, a bird refuge, and Shaw Air Force Base Recreation center.

It was named after the river, and both were named for the Wateree Native Americans, an historic tribe who lived in this area before European settlement. They became extinct as a tribe after European warfare and encroachment. Their descendants merged with the Catawba people. 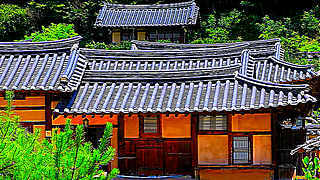 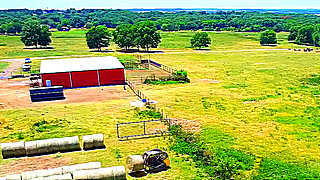 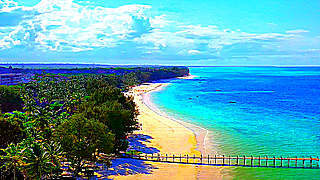