Curaçao is a Lesser Antilles island country in the southern Caribbean Sea and the Dutch Caribbean region, about 65 km north of the Venezuelan coast.

It is a constituent country of the Kingdom of the Netherlands. Together with Aruba and Bonaire it forms the ABC islands.

Amsterdam is the capital and most populous city of the Netherlands.

Found within the province of North Holland, Amsterdam is colloquially referred to as the “Venice of the North”, due to the large number of canals which form a UNESCO World Heritage Site. 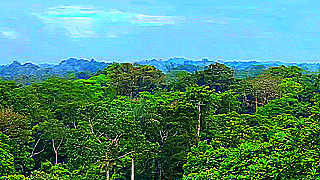 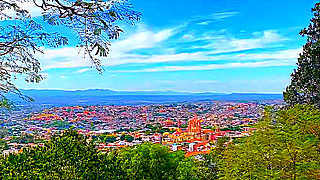 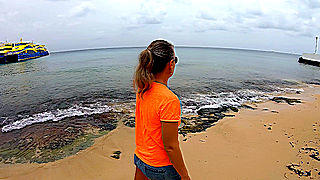 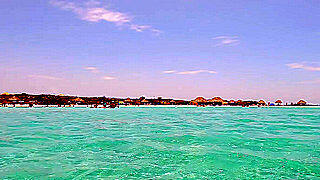 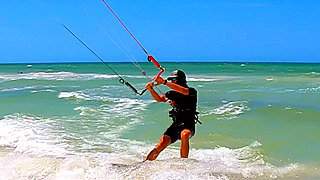 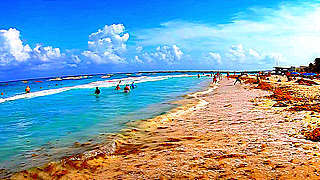