Harris’s hawk, formerly known as the bay-winged hawk or dusky hawk, and known in Latin America as peuco, is a medium-large bird of prey that breeds from the southwestern United States south to Chile, central Argentina, and Brazil.

The Harris’s hawk is notable for its behavior of hunting cooperatively in packs consisting of tolerant groups, while other raptors often hunt alone. Harris hawks’ social nature has been attributed to their intelligence, which makes them easy to train and have made them a popular bird for use in falconry. 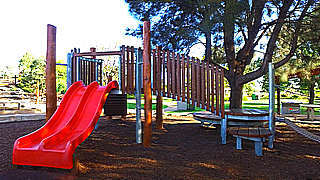 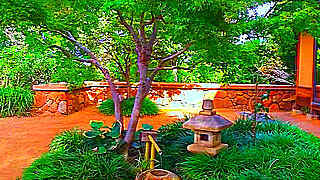 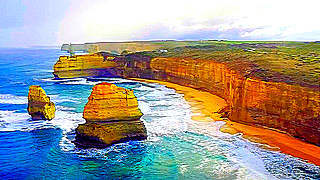