Pedernales Falls State Park is a 5,212-acre state park situated along the banks of the Pedernales River in Blanco County, Texas in the United States.

An easy and short trail with varied scenery that ends at the river.

Many of the activities in Pedernales Falls State Park center around the Pedernales River: swimming, tubing, wading and fishing. The park also has a number of picnic areas and campsites, including some primitive campsites that require a hike of over two miles to reach. There are also 19.8 miles (31.9 km) of hiking and mountain biking trails, 10 miles of equestrian trails, and 14 miles of backpacking trails. There is a park store where you can purchase gift items and ice. The entrance fee is $6 daily for persons 13 years or older, children 12 and under are allowed in at no cost.

Like many rivers in central Texas, the Pedernales is prone to variable water levels. A sign at the park shows a relatively tranquil river in one picture and a raging wall of muddy water in the next picture, said to be taken only five minutes after the first. The speed at which flash floods can arise along this river has resulted in several deaths at the park.

Video Source: The most secluded trail at Pedernales Falls State Park from Nature Connected Life on Youtube ⁄ CC BY 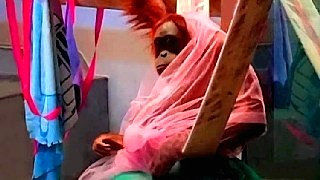 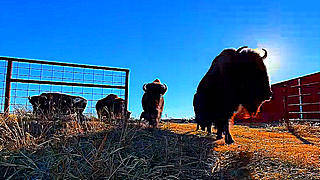