70th Year of the Founding of the People’s Republic of China.

Video Source: 70TH YEAR OF THE PEOPLE’S REPUBLIC OF CHINA from Nomadik Footprints on Vimeo ⁄ CC BY 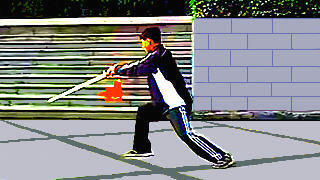 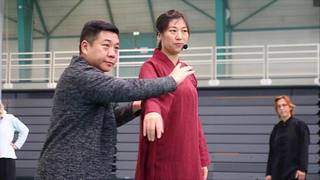