The construction of Yixian Elevated Road began on December 10, 1997; it was officially named by the Shanghai Geographical Names Committee on September 21, 1998; and opened to traffic on May 20, 1999.

The Yixian Elevated Road runs in a north-south direction, starting from the Inner Ring Elevated Road in the south to the Tongji Road Interchange on the Outer Ring Road in the north, with a total length of 9.5 km. 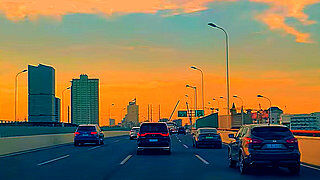 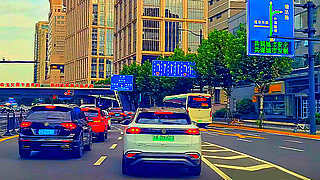 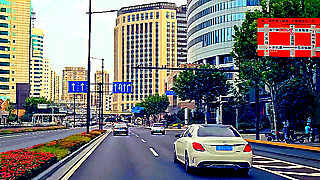 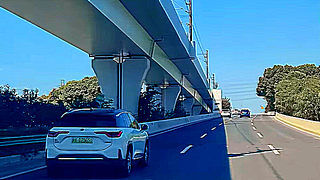 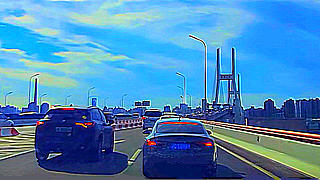