A video of driving in the rain, driving in Shanghai's S2 highway, resort elevated and Central section.

Nanhui New City is a planned city located in the Pudong New District of Shanghai. It was formerly called Lingang New City until it was renamed in April 2012.

We see a lot of traffic from Nanhui New City, this is because Shanghai is now vigorously developing the new area of Nanhui New City. Shanghai S2 highway will take up an important traffic line. 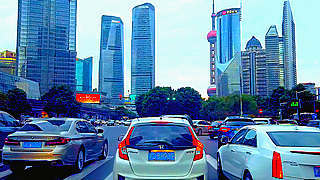 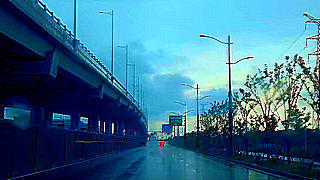 Driving in the Suburbs of Shanghai 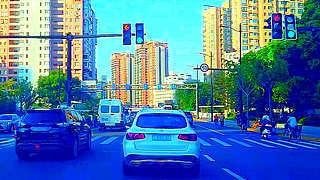 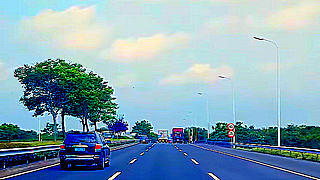 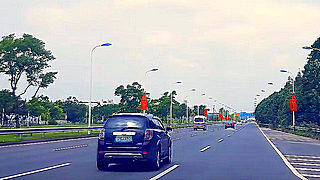