The gate is situated to the south of Tiananmen Square and once guarded the southern entry into the Inner City. Although much of Beijing’s city walls were demolished, Zhengyangmen remains an important geographical marker of the city.

The Marco Polo Bridge or Lugou Bridge (卢沟桥) is a stone bridge located 15 km southwest of Beijing’s city center in the Fengtai District.

It bridges the Yongding River, a major tributary of Hai River. Situated at the eastern end of the bridge is the Wanping Fortress, a historic 17th-century fortress, with the Museum of the War of Chinese People’s Resistance Against Japanese Aggression inside.

In recent years, the water of Yongding River has been diverted to different areas of Beijing, so there is often no water under the bridge.

Video Source: Cycling from Qianmen to Wanping City and Lugou Bridge in Beijing【4K】骑行在北京 from sunLight on Youtube ⁄ CC BY 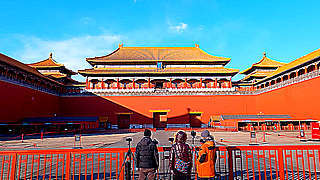 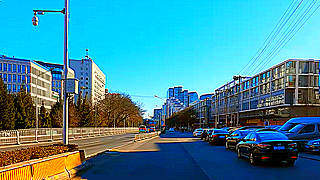 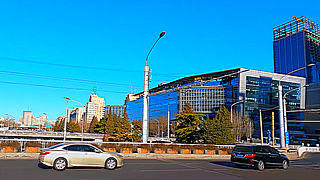 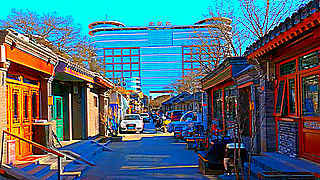 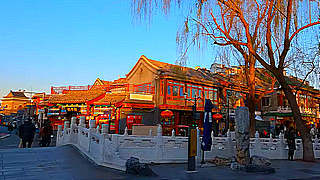