Lake Vernago or Vernagt-Stausee is a reservoir in Schnalstal, South Tyrol, Italy. The reservoir's water is used to generate electricity at the Etschwerke power station in the village of Naturns.

We start our circular route on the southern edge of the village of Vernagt am See (1,700 m asl) at the dam, which we follow following the sign “Seerundweg”. It is 65 m high and was built in the 50s of the 20th century when the reservoir was created.

The path then leads through the forest without any noteworthy inclines, which repeatedly reveals a view of the lake and the village of Vernagt.

Now it goes under the road and on the lakeshore to Vernagt. 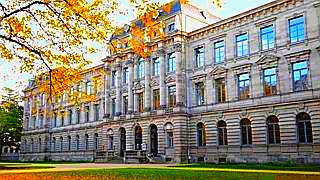 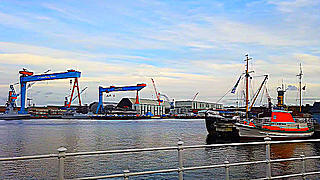 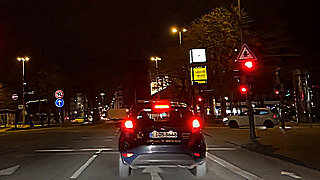