The chestnut-cheeked starling is a species of starling in the family Sturnidae.

It breeds in Japan and the Russian islands of Sakhalin and Kuriles; it winters in Taiwan, South China, the Philippines and northern Borneo.

The chestnut-cheeked starling was previously placed in the genus Sturnus. It was moved to the resurrected genus Agropsar based on the results of two molecular phylogenetic studies that were published in 2008. 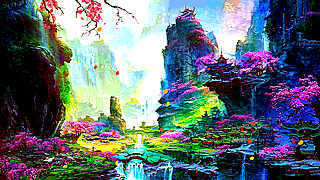 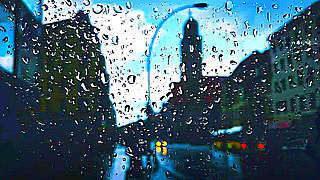 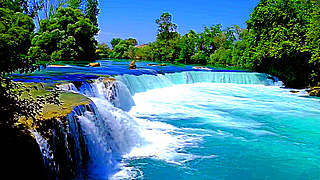 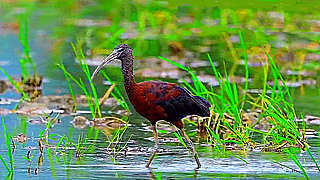 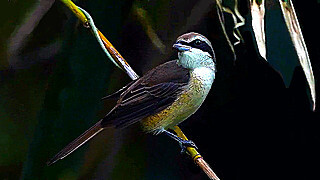