Made up of a series of natural amphitheaters that extend more than 20 miles from north to south, Bryce Canyon’s spectacular rock formations and hoodoos are a colorful and magical sight to see!

The park offers multiple scenic overlook locations along with numerous hiking trails, campgrounds and is one of the top stargazing locations in the United States.

The park’s main road leads past the expansive Bryce Amphitheater, a hoodoo-filled depression lying below the Rim Trail hiking path. It has overlooks at Sunrise Point, Sunset Point, Inspiration Point and Bryce Point. Prime viewing times are around sunup and sundown. 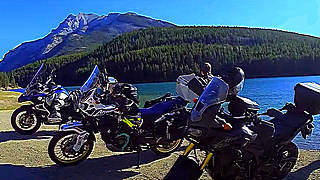 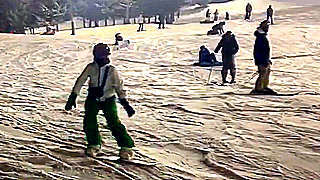 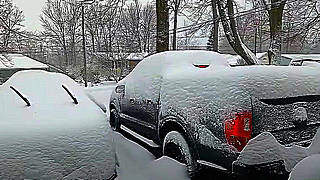 Snow in Canada – From Home 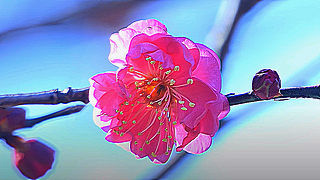 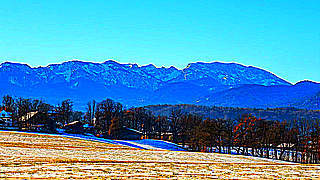