Bisons in Custer State Park, US – Calm Before the Storm

The park covers an area of over 71,000 acres of varied terrain including rolling prairie grasslands and rugged mountains. 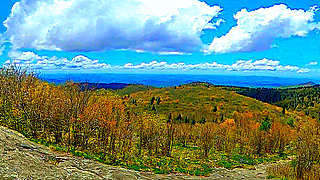 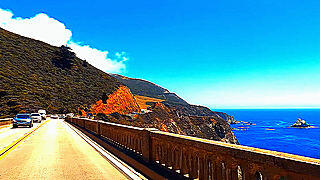 Scenic Drive from Carmel to Big Sur – California, US 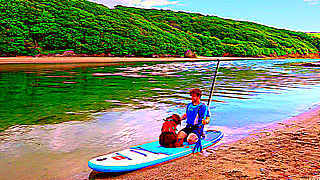 How to Get your Dog used to Getting on a Board 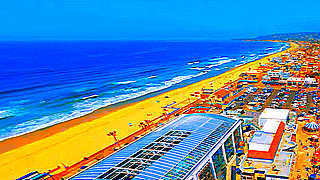