Yamdrok Lake is a freshwater lake in Tibet, it is one of the three largest sacred lakes in Tibet. It is over 72 km long.

The lake is surrounded by many snow-capped mountains and is fed by numerous small streams. The lake has an outlet stream at its far western end and means turquoise in English due to its color.

Namtso or Lake Nam is a mountain lake on the border between Damxung County of Lhasa prefecture-level city and Baingoin County of Nagqu Prefecture in the Tibet Autonomous Region of China, approximately 112 kilometres NNW of Lhasa.

Namtso's Elephant like Sky Gate. It is said that you can see your past life from the reflection of Namtso's surface. 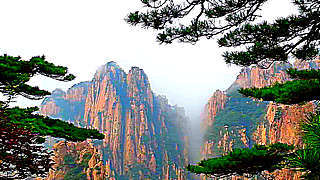 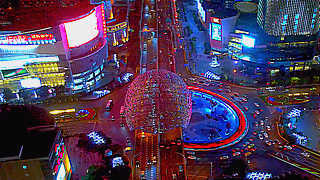 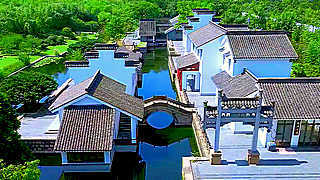 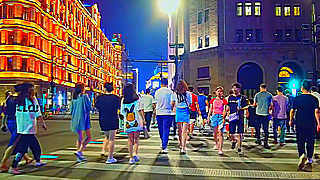 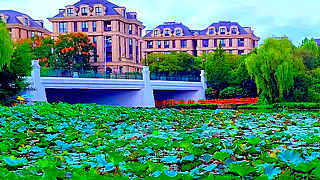 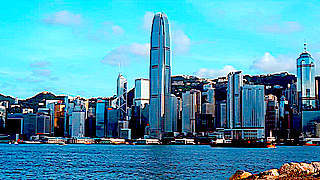