The streets along Dong’an Road are dominated by residential and commercial shops. 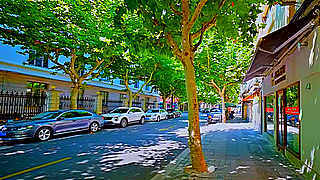 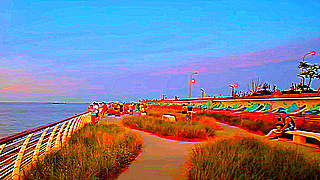