It was built across the border in 1912 by the Public Administration Bureau of the French Concession and was named after a French pilot.

In 1914, Taolfies Road and Huanlong Road were both included in the French Concession of Shanghai.

In 1943, Wang Jingwei's regime took over the French Concession of Shanghai and unified the two roads into Nanchang (the capital of Jiangxi Province) and renamed Nanchang Road.

Compared with Huaihai Road Commercial Street, Nanchang Road is more temperamental. Although the street is small, many literati and revolutionary activists have lived here. There are some boutique shops on both sides of the street. It is a good time to sit in a daze in the coffee shop on the side of the road. 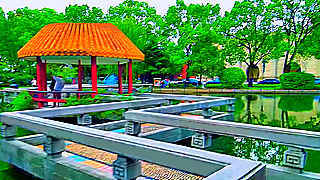 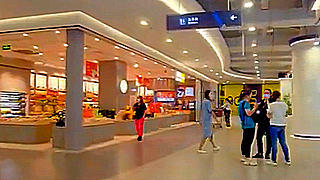 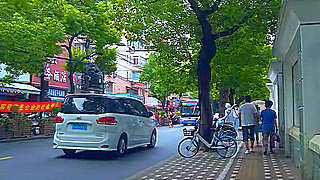 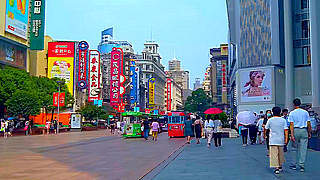 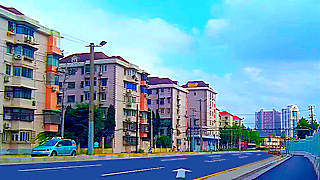 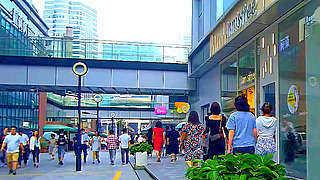