Sensoji (金龍山浅草寺) is an ancient Buddhist temple located in Asakusa, Tokyo, Japan. It is Tokyo’s oldest temple, and one of its most significant. Adjacent to the temple is a five-story pagoda, the Asakusa Shinto shrine, as well as many shops with traditional goods in the Nakamise-dori.

The Sensoji Kannon temple is dedicated to Kannon Bosatsu, the Bodhisattva of compassion, and is the most widely visited spiritual site in the world with over 30 million visitors annually.

Asakusa (浅草) is a district in Taito, Tokyo, Japan, famous for the Sensoji, a Buddhist temple dedicated to the bodhisattva Kannon.

Video Source: A walk in Asakusa with YURIKO TIGER from ユリコタイガー on Youtube ⁄ CC BY 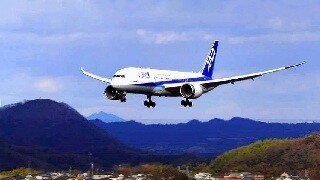 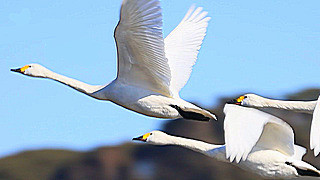 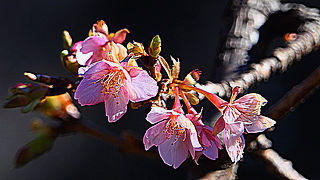