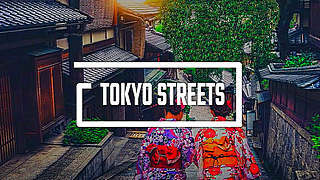 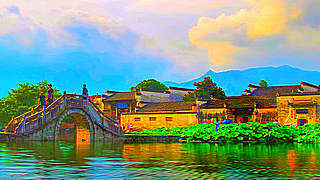 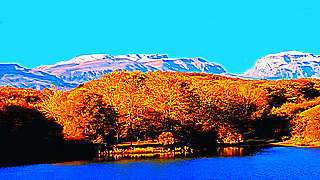 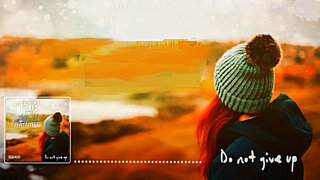 Do Not Give Up – Inspiring Background Music