The 24-posture Simplified Form of t’ai chi ch’uan, (太极拳) sometimes called the Beijing or Peking form for its place of origin, is a short version of Taiji composed of twenty-four unique movements.

The form was the result of an effort by the Chinese Sports Committee, which, in 1956, brought together four Taiji teachers – Chu Guiting, Cai Longyun, Fu Zhongwen, and Zhang Yu – to create a simplified form of Taiji as exercise for the masses. Some sources suggests that the form was structured in 1956 by master Li Tian Ji. The creators truncated the traditional family style Taiji forms to 24 postures, yet retain the traditional flavor of traditional longer hand forms (in general, 88-108 postures). Henceforth, this form was avidly promoted by the People’s Republic of China. Due to this official promotion, the 24-form is likely the Taiji form with the most practitioners in China and the world over (though no surveys have been performed). 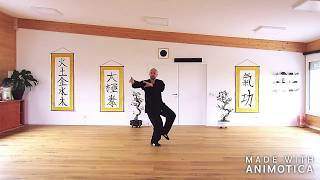 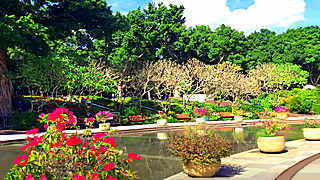 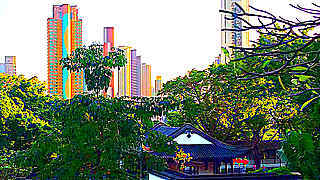 Walking in Shanghai – May Fourth Farm