Adult males have a generally darker head, upper body and tail with a white belly, rufous sides, white spots on their back and white wing bars. Females look similar but are dark brown and grey instead of black. The spotted towhee has white spots on its primary and secondary feathers; the Eastern towhee is the same bird in terms of its size and structure but does not have white spots. 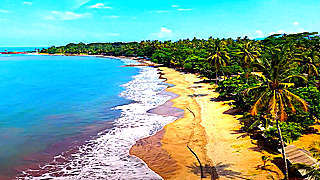 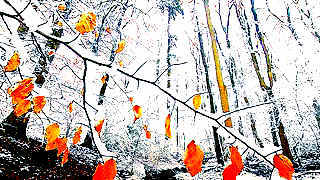 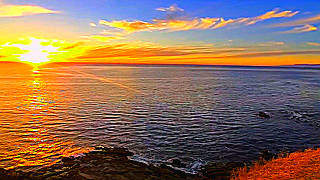 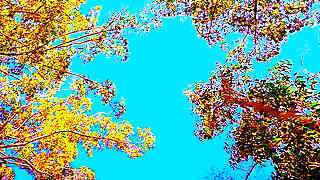 Forest Ambiance with Bird Songs and nearby River 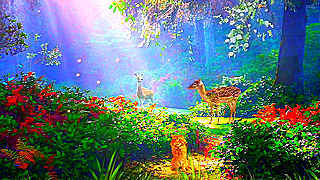