Shaolin Kung Fu, also called Shaolin Wushu, or Shaolin quan, is one of the oldest, largest, and most famous styles of wushu, or kung fu. It combines Ch’an philosophy and martial arts and originated and was developed in the Shaolin temple in Henan province, China during its 1500-year history.

External style (外家) are often associated with Chinese martial arts. They are characterized by fast and explosive movements and a focus on physical strength and agility. External styles includes both the traditional styles focusing on application and fighting, as well as the modern styles adapted for competition and exercise. Examples of external styles are Shaolinquan, with its direct explosive attacks and many Wushu forms that have spectacular aerial techniques. External styles begin with a training focus on muscular power, speed and application, and generally integrate their qigong aspects in advanced training, after their desired “hard” physical level has been reached. Most Chinese martial art styles are classified as external styles. 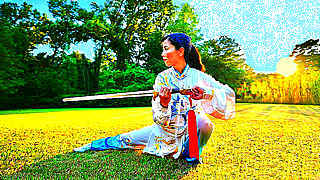 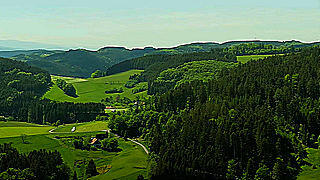