Hyuga is a port city in Miyazaki Prefecture, Japan. The city was founded on the 1st of April, 1951, with the joint merger of Tomishima Town and Iwawaki Village.

On the 25st of February, 2006, the town of Togo (from Higashiusuki District) was merged into Hyuga.

Hyuga is a port city known for the production of Go stones and for beaches, many of which are popular surfing spots. 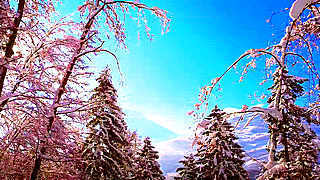 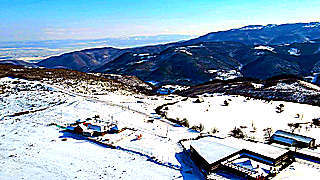 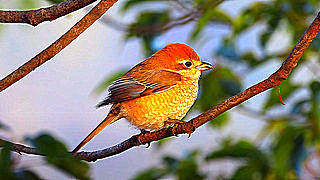 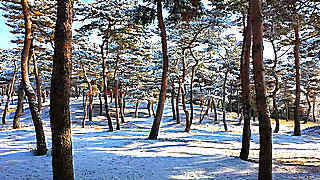