The Sinis peninsula (Penisola del Sinis) is located in western Sardinia, Italy, forming the northern cape of the Bay of Oristano.

The peregrine falcon, also known as the peregrine, and historically as the duck hawk in North America, is a cosmopolitan bird of prey in the family Falconidae. A large, crow-sized falcon, it has a blue-grey back, barred white underparts, and a black head.

In Sardinia it has colonized all the main rocky coasts of the island reaching in some areas very high densities. Even inland areas are densely populated with territorial pairs present in virtually all rocky outcrops.

In this video I was lucky enough to be able to admire, photograph and film it inside the marine protected area of the Peninsula of Sinis. 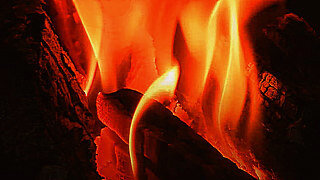 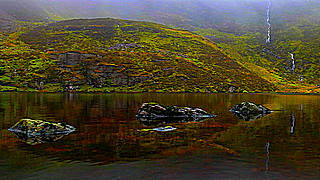 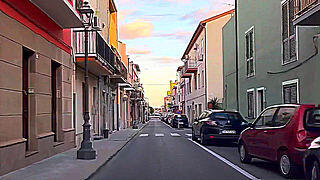 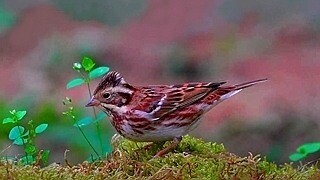 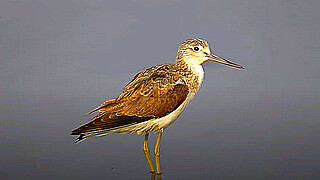 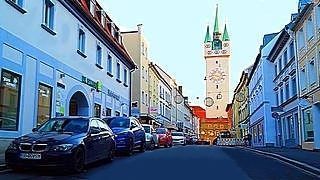