Coimbatore, also known as Kovai or sometimes spelt as Covai, is one of the major metropolitan cities in the Indian state of Tamil Nadu.

The Adiyogi statue is a 34-metre-tall (112 ft), 45-metre-long (147 ft) and 25-metre-wide (82 ft) steel statue of Shiva with Thirunamam at Coimbatore, Tamil Nadu. It is recognized by the Guinness World Records as the “Largest Bust Sculpture” in the world. Designed by Sadhguru Jaggi Vasudev, it weighs around 500 tonnes (490 long tons; 550 short tons).

Adiyogi refers to “the first yogi” or Shankar as the first yogi. It was established to inspire people towards inner well-being through yoga.

This light show, narrating story of Adiyogi and how the science of yoga was given to human beings. It was inaugurated by President Ram Nath Kovind on Mahashivratri in 2019. It is a 14 minute light and sound show, projected upon the Adiyogi Statue. It occurs on weekends and other auspicious occasions. In 2020, it won the Mondo*dr EMEA & APAC Award for Technology in Entertainment in the House of Worship category. 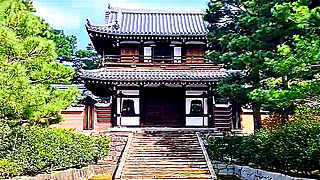 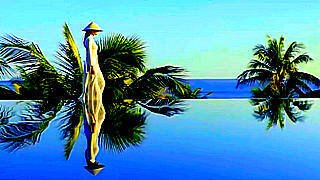