The killdeer is a large plover found in the Americas. It was described and given its current scientific name in 1758 by Carl Linnaeus in the 10th edition of his Systema Naturae. There are three subspecies. The killdeer's common name comes from its often-heard call.

Its upperparts are mostly brown with rufous fringes, the head has patches of white and black, and there are two black breast bands. The belly and the rest of the breast are white. The nominate (or originally described) subspecies breeds from southeastern Alaska and southern Canada to Mexico. It is seen year-round in the southern half of its breeding range; the subspecies C. v. ternominatus is probably resident in the West Indies and C. v. peruvianus inhabits Peru and areas of the surrounding countries throughout the year. North American breeders winter from their resident range south to Central America, the West Indies, and the northernmost portions of South America.

The non-breeding habitat of the killdeer includes coastal wetlands, beach habitats, and coastal fields. Its breeding grounds are generally open fields with short vegetation (but locations such as rooftops are sometimes used); although it is a shorebird, it does not necessarily nest close to water.

The killdeer primarily feeds on insects, although other invertebrates and seeds are eaten. It forages almost exclusively in fields, especially those with short vegetation and with cattle and standing water. It primarily forages during the day, but in the non-breeding season, when the moon is full or close to full, it forages at night. This is likely because of increased insect abundance and reduced predation during the night. Predators of the killdeer include various birds and mammals. There are multiple responses to predation, ranging from calling to the “ungulate display”, which can be fatal for the performing individual. This bird is classified as least concern by the International Union for Conservation of Nature (IUCN), because of its large range and population. Its population is declining, but this trend is not severe enough for the killdeer to be considered a vulnerable species. It is protected by the American Migratory Bird Treaty Act of 1918 and the Canadian Migratory Birds Convention Act.

Video Source: 雙領鴴/Killdeer from Chuenguey Hwang on Youtube ⁄ CC BY 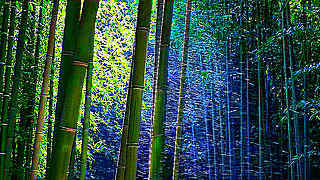 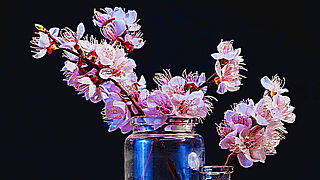 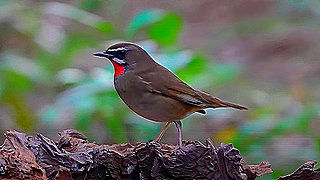 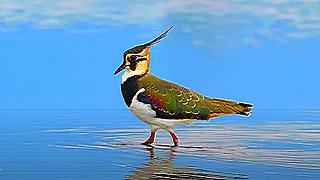