Japanese dragons (日本の竜) are diverse legendary creatures in Japanese mythology and folklore. Japanese dragon myths amalgamate native legends with imported stories about dragons from China, Korea and India. The style of the dragon was heavily influenced by the Chinese dragon.

Like these other East Asian dragons, most Japanese ones are water deities associated with rainfall and bodies of water, and are typically depicted as large, wingless, serpentine creatures with clawed feet. 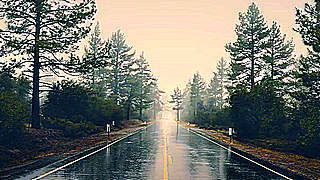 Morning in the Forest with Relaxing Music 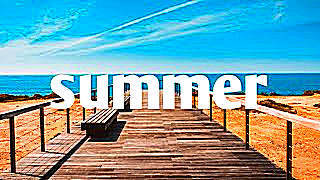 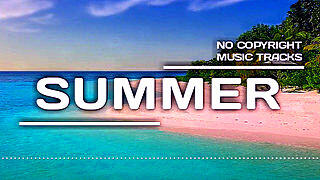 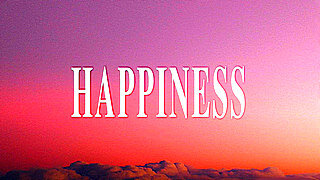 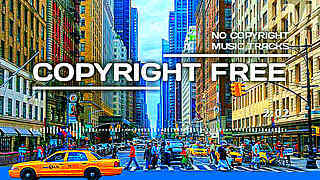