The Mid-Autumn Festival (Simplified Chinese: 中秋节; Traditional Chinese: 中秋節; Vietnamese: Tết Trung Thu; Korean: 추석; Japanese: 月見), also known as Moon Festival or Mooncake Festival, is a traditional festival celebrated by Chinese and other people including in the ” Sinosphere.” It is the second-most important Chinese holiday after Chinese New Year with a history dating back 3,000 years, when China’s emperors worshipped the moon for bountiful harvests. The celebration is called Chuseok (autumn eve) in Korea and Tsukimi (moon-viewing) in Japan.

The festival is held on the 15th day of the 8th month of the Chinese lunisolar calendar with a full moon at night, corresponding to mid-September to early October of the Gregorian calendar. On this day, the Chinese believe that the moon is at its brightest and fullest size, coinciding with harvest time in the middle of Autumn.

Lanterns of all size and shapes, are carried and displayed – as beacons to light our way to prosperity and good luck. Mooncakes, a rich pastry typically filled with sweet-bean or lotus-seed paste, are traditionally eaten during the festival. 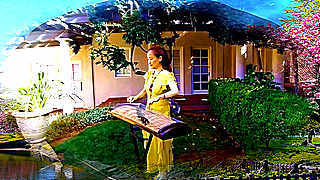 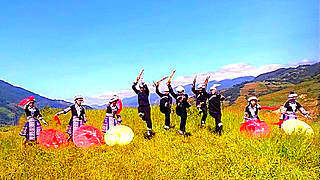 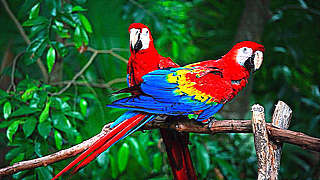 Birds with Music for Relaxation 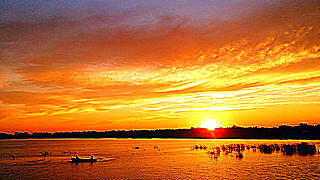 Sunset over the Lake – Music for Relaxing