The Eurasian blackcap usually known simply as the blackcap, is a common and widespread typical warbler. It has mainly olive-grey upperparts and pale grey underparts, and differences between the five subspecies are small. Both sexes have a neat coloured cap to the head, black in the male and reddish-brown in the female. The male’s typical song is a rich musical warbling, often ending in a loud high-pitched crescendo, but a simpler song is given in some isolated areas, such as valleys in the Alps. The blackcap’s closest relative is the garden warbler, which looks quite different but has a similar song.

The blackcap breeds in much of Europe, western Asia and northwestern Africa, and its preferred habitat is mature deciduous woodland. 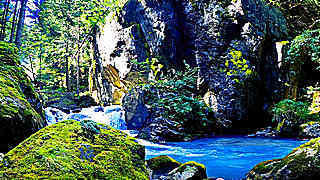 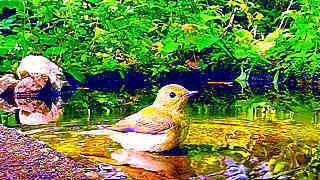 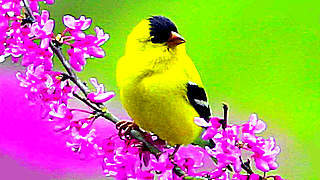 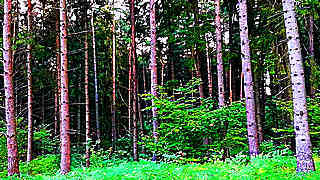 Singing Birds in the Forest – Nature Sounds to Fall Asleep