Driving from Gulf of Gonnesa to Carbonia – Sardinia, Italy

Gonnesa is a comune (municipality) in the Province of South Sardinia in the Italian region Sardinia, located about 60 kilometres (37 mi) west of Cagliari and about 14 kilometres (9 mi) northwest of Carbonia, in the Iglesiente subregion.

The town was refounded in the late 18th century by the local feudatory. During the 19th century its territory was affected by the resumption of mining which contributed significantly to its population growth.

In the Municipality of Gonnesa is located the mine of Nuraxi Figus, the last active coal mine in Italy today.

In its territory there is an important archaeological site, the nuraghe Seruci, and beach of almost 4 kilometres (2 mi) along which it is possible to surf, especially in a spot called Funtanamare.

Carbonia is a town and comune in the Province of South Sardinia, Sardinia, Italy.

It is located in the south-west of the island, at about an hour by car or train from the regional capital, Cagliari. 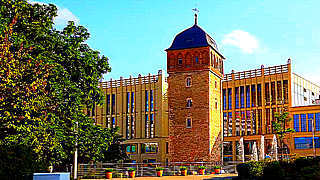 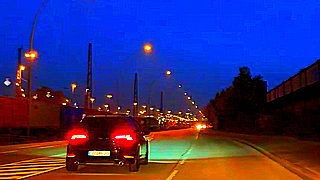 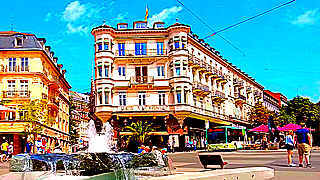 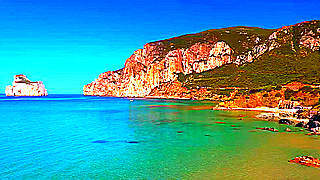 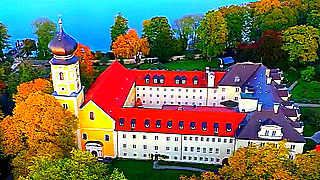 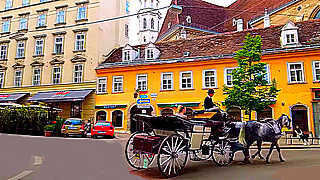