Located on the shores of freshwater Lake Michigan, Chicago was incorporated as a city in 1837 near a portage between the Great Lakes and the Mississippi River watershed and grew rapidly in the mid-19th century.

Chicago made noted contributions to urban planning and zoning standards, including new construction styles (including the Chicago School of architecture), the development of the City Beautiful Movement, and the steel-framed skyscraper.

Quaint and Cozy Cabin in the Forest – Design Home 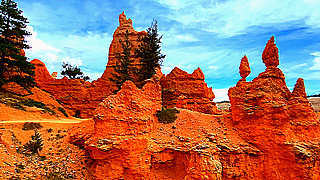 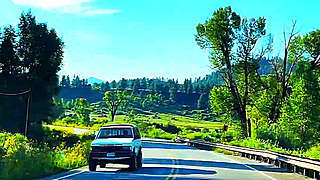 Roadtrip – Best Places to Visit in New Mexico, US