Pakistan, officially the Islamic Republic of Pakistan, is a country in South Asia.

Kalam, is a valley located at distance of 99 kilometres from Mingora in the northern upper reaches of Swat valley along the bank of Swat River in Khyber Pakhtunkhwa province of Pakistan. Kalam is surrounded by lush green hills, thick forests and bestowed with mesmeric lakes, meadows and waterfalls which are worth seen features of the landscape. It is the birthplace of Swat river which forms with confluence of two major tributaries of Gabral river and Ushu river.

It is a spacious sub-valley of Swat, at an elevation of about 2,000m above sea level, and providing rooms for a small but fertile plateau above the river for farming. Here, the metaled road ends and shingle road leads to the Usho and Utror valleys. From Matiltan some snow-capped mountains are visible including Mount Falaksar 5,918 meters, and another unnamed peak 6,096 meters high.

Video Source: The Most Beautiful Place in the World Pakistan || MUST WATCH Swat Kalam Valley in 4 minutes from Parwan on Youtube ⁄ CC BY 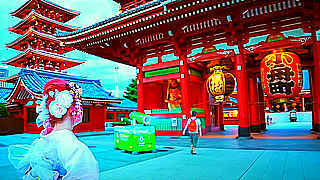 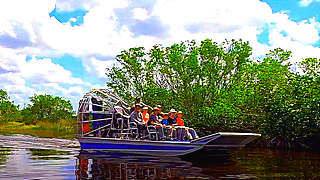 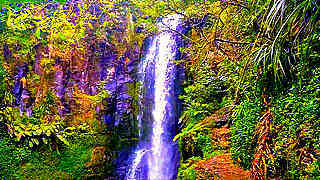 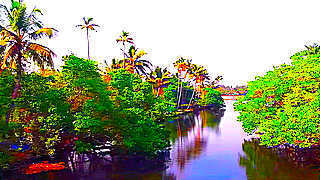